I woke up around 10.30 after sleeping all night long. I must have been tired. Really tired. I wanted to go and walk around Salamanca, but hey, sleep took over.

So I washed up and checked out, packed the bike and headed out for the long push through Spain and toward France. 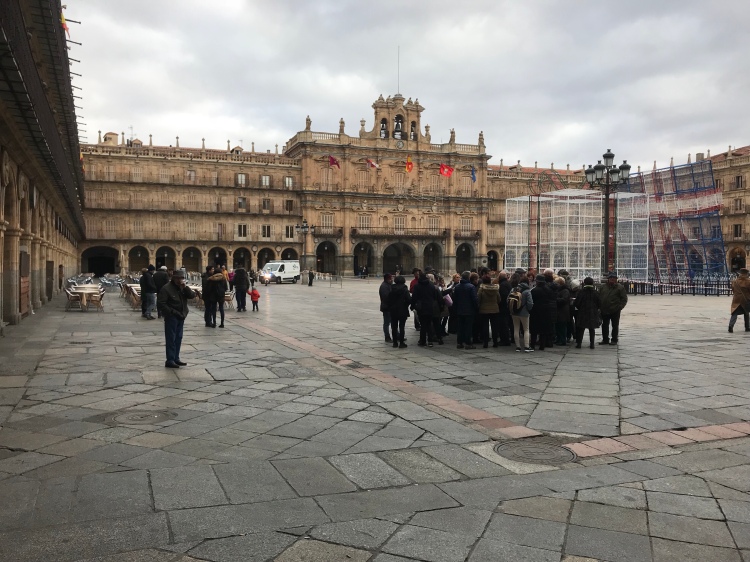 The weather was closing in and there was rain forecast for most of the afternoon, so my late start wasn’t going to help matters.

I headed out to the highway and managed to get 70 miles or so done before I stopped for some lunch and a few coffees in a small town called Valladolid. Lunch consisted of a hot dog and a bread roll with Iberico ham and three coffees. Enough to keep me away for the next few hundred miles.

I rode out of town and on the road again this time heading towards San Sebastián on the north coast of Spain. I won’t lie, going under 90mph bores the life out of me, so I belted it at 100+mph for a whole tank of petrol. I manage to get 190 miles before I needed to refuel. The bike was happy to be going fast and so was I.

Another petrol stop and the bike and I were headed to San Sebastián. I had to stop under a bridge to put my waterproofs on, because as forecast it had started to rain cats and dogs. I was not a happy bunny. But hey ho, what you gonna do? Cry? Moan about it? Wish you had a nice warm car? Or suit up and crack on and ride in the rain!! It’s the only thing you can do. There’s no magic wand to make it go away, no teleportation system in place. Only me and my bike and the 700 plus miles home. 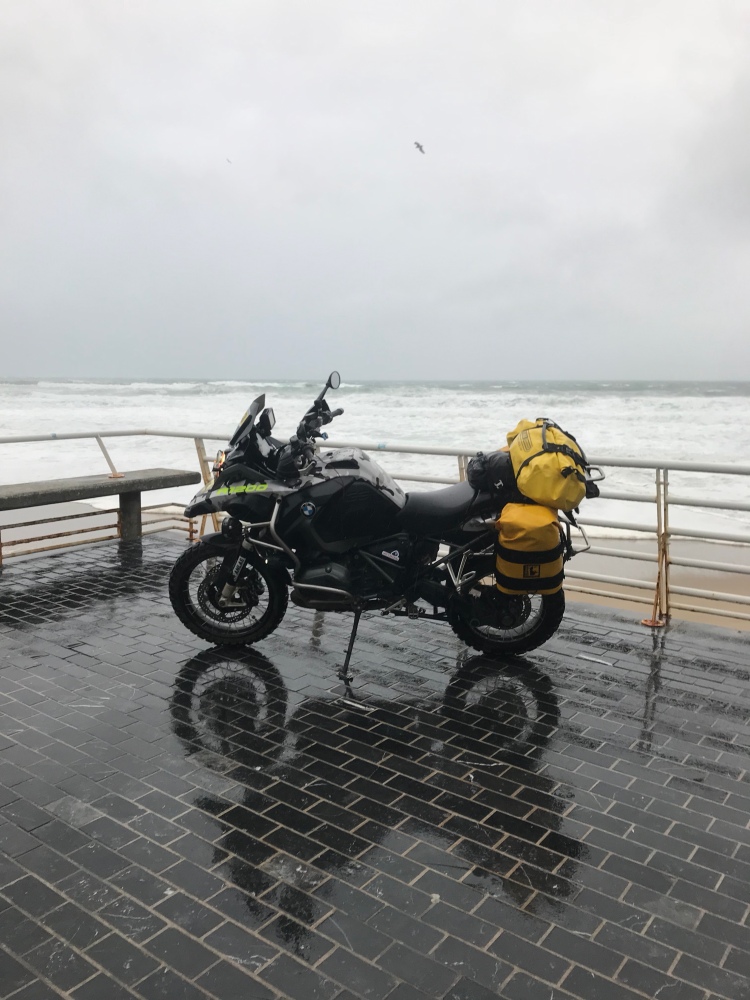 When I arrived in San Sebastián an hour and made it down to the city centre and finally to the beach front it was a sight to see! There were rolling waves coming in from the sea crashing on to the rocks. The waves were crashing over the walls where I stopped, soaking me even more!

I didn’t stay long. Just in and out of town with a 5 minute ride around. Had it been dry I would have. I rode out of town and back on to the highway getting colder by the minute until a zero point had been reached. I was as warm as I was going to be and had to get used to it.

There is nothing fun about riding in the rain. Nothing fun at all. I’ve tried. But really it’s no use. Just put on some songs and have a good old sing along whilst you suffer the rain. 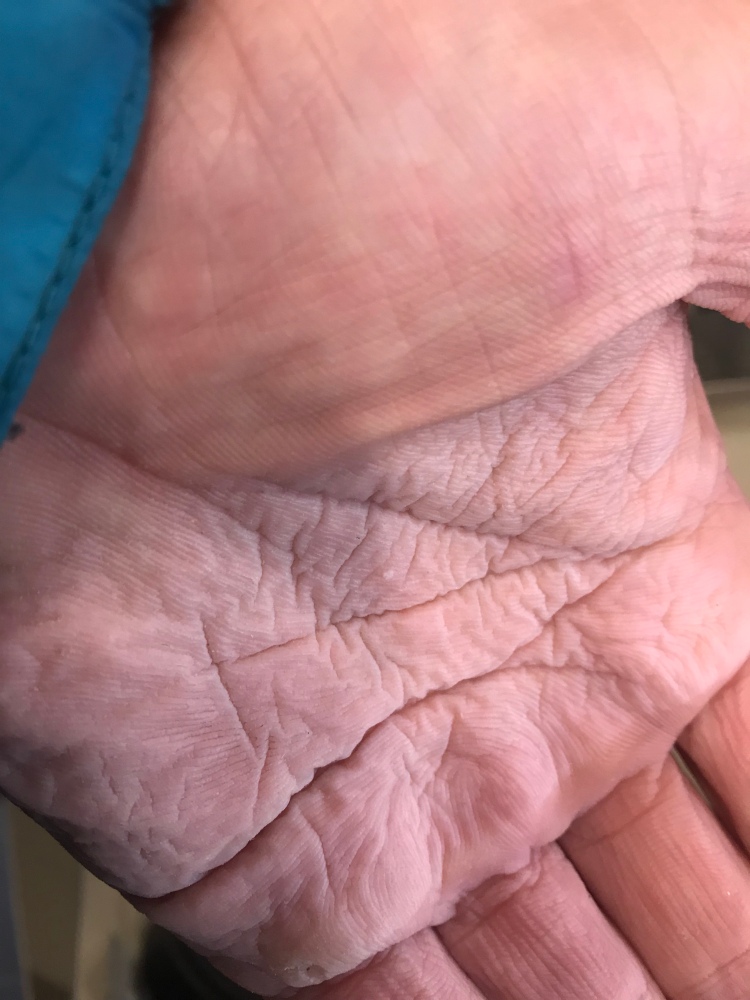 It stopped for a while and it had turned dark.

and after hours of riding in the rain I finally made it to Poitiers in France where I was staying for the night.

I found the hotel and checked and then with only two hours of 2017 left went to get some food.

There was a Japanese restaurant across the road from the hotel, so I went inside and treated myself to a nice New Years Eve meal of sushi, sashimi’s, gyozas & beer.

it was pretty darn tasty. The best meal I’d had in ages and wished I wasn’t having it alone.

But hey. I ate and enjoyed every bite of it. Finished my beers and had a wander around d the hotel before going back to the hotel to see in the new year!